The COVID-19 pandemic “should not be an excuse to let human beings die in the Mediterranean Sea,” said Fr. Barrios Prieto, Secretary General of the Commission of the Bishops’ Conferences of the European Union. Despite the current public health crisis, migrants and asylum-seekers are still fleeing Libya in search of a safer place. Now however, there are no search and rescue missions at sea.

As a result of the COVID-19 pandemic, there are currently no search and rescue vessels operating in the Mediterranean Sea. NGOs had been running these operations in the central Mediterranean, first supplementing and then almost entirely replacing governmental and EU efforts to rescue people in distress.

Despite the current difficulties experienced by all EU Member States due to the current COVID-19 pandemic, COMECE highlights that humanitarian principles should always prevail. “No one – including migrants in a rescue vessel – should be left behind,” said General Secretary Fr. Barrios.

Many migrants and asylum-seekers flee Libya because of the appalling situation they face there. Most of them previously endure long and dangerous journeys to get to Libya in the first place. With the COVID-19 pandemic, Italy and Malta have closed their ports, declaring that neither country can be considered ‘safe’ because of the public health emergency. Under international maritime laws, passenger boats in distress rescued at sea must be disembarked in a safe country.

Libya is not and cannot be considered a safe place. “Migrants and asylum-seekers are often subjected to torture, violence and inhumane treatment when they are taken back to countries from which they embarked,” said Fr. Barrios Prieto.

In a previous development, the Maltese Conference of Bishops expressed strong concerns “about the fate of 47 people stuck for days on an NGO rescue vessel in Malta’s search and rescue area in an extremely precarious situation and finally taken back to Libya.”

ICMC’s affiliate office for Europe (ICMC Europe) frequently has called for more fair and just policies toward migrants hoping to seek asylum in Europe and recently joined 67 NGOs to press European governments to honour their commitments to relocate unaccompanied minors from the Greek islands. 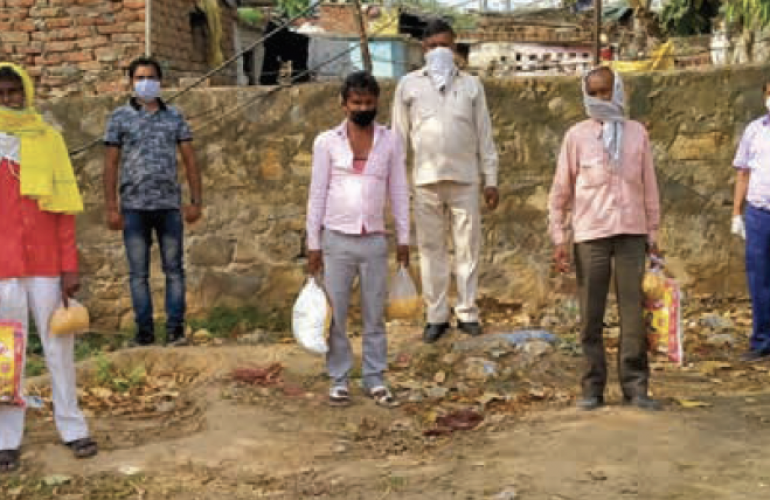 When India’s coronavirus lockdown left millions of migrant workers unemployed and hungry, the Conference of Catholic Bishops of India’s Commission… 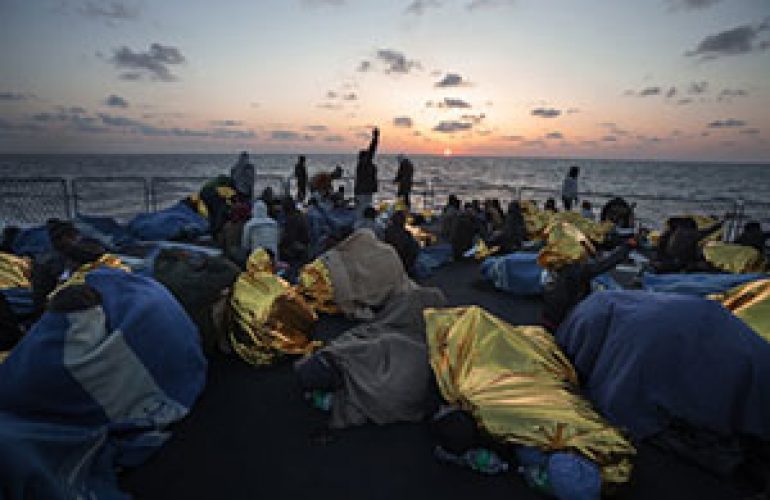 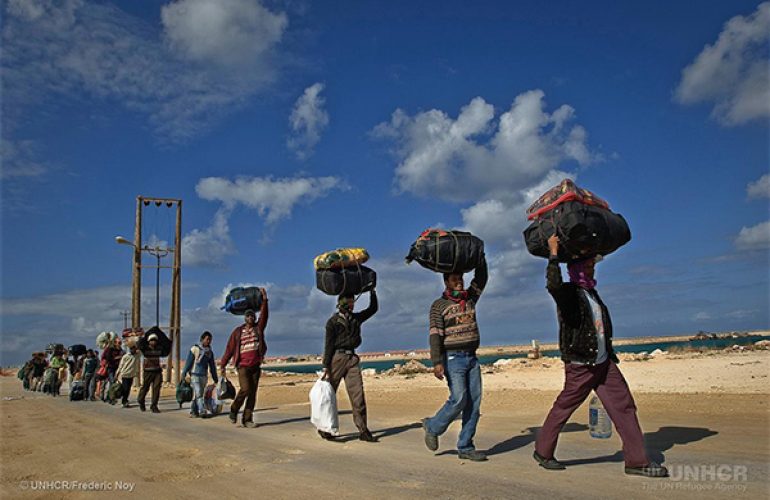