ICMC Director of Policy Stéphane Jaquemet represented faith-based organizations working on migration at an informal multi-stakeholder hearing held ahead of the IMRF, which will take place on 17-20 May.

The first edition of the International Migration Review Forum (IMRF) takes place in New York on 17-20 May. The IMRF is the primary intergovernmental global platform to discuss and share progress on the implementation of all aspects of the Global Compact for Safe, Orderly and Regular Migration* (GCM).

General Assembly resolution 73/326 sets out the format and organization of the IMRF and requires the President of the General Assembly to convene a one-day informal interactive multistakeholder meeting on the day preceding each IMRF. The hearing is required to include all relevant stakeholders and is a significant opportunity for a wide range of organizations to engage actively in the implementation, follow-up, and review of the GCM.

The first IMRF multistakeholder hearing took place on 16 May 2022, with an agenda organized into three sessions focused on:

ICMC Director of Policy Stéphane Jaquemet participated in the first session of the hearing and presented the perspective of faith-based organizations (FBOs) on the implementation of the GCM to date. His intervention took place alongside those of eleven other panelists representing the views of specific groups of stakeholders to the GCM.

Introducing the role of FBOs as key stakeholders to the GCM and IMRF process, Jaquemet described how FBOs “put respect for human dignity and protection of migrants’ human rights” at the heart of their work. “They are also frontline responders, providing healthcare, education, shelter, legal aid and humanitarian assistance to migrant and local communities alike,” he said. “These programs are designed with communities and, very often, in partnership with governments that also provide financial support.”

Looking back over four years of GCM implementation, Jaquemet compared State action on migration to the ten guiding principles of the GCM. “Only one of the guiding principles is about national sovereignty and State prerogatives to determine their national migration policy and priorities,” he said. “And yet in practice, and despite the strong humane dimension of the Global Compact, many States spend seven times more on erecting walls and restrictions than on building bridges and safe pathways.”

Interventions by other panelists echoed Jaquemet’s comments on state action during the four years since the GCM was adopted. “Migrants and refugees are dying as we are talking here today,” said Alma Maquitico of the National Network for Immigrant and Refugee Rights (NNIRR). “But migration management by States is largely centred around militarisation of borders and externalisation.” Helena Olea of Alianza Americas called for GCM implementation to include “discussion and analysis spaces around visions on migration,” without which many States’ responses will continue to be based on “understandings of human mobility as a threat and a force impossible to reckon with.”

The COVID-19 pandemic has brought about global devastation and destruction during the four years of GCM implementation. Jaquemet identified some good practices in relation to migrants. “Access to vaccines and health services regardless of status, alternatives to detention and suspensions of return are all laudable initiatives,” he said. “But they were few and far between compared to harmful policies.”

Jaquemet highlighted extreme border closures, a lack of sufficient assistance and protection for migrant workers, and inaction on racism exacerbated by the pandemic as particularly harmful State policy choices. Jill Goldenziel of the Academic Council on the United Nations System (ACUNS) reported migrants’ lack of trust in ‘firewalls’ to prevent healthcare providers from sharing their personal information with immigration authorities. This lack of trust can significantly impact migrants’ access to healthcare and the effectiveness of wider public pandemic control measures.  Jaquemet echoed many other interventions when he concluded that “COVID was a defining moment for being true to the Global Compact’s commitments, and there is no evidence that we have collectively passed the test.”

Panelists overwhelmingly called for a return to the rights-based principles and commitments of the GCM and criticized the weaknesses of the draft Progress Declaration in this regard. As moderator Laurel Townhead cautioned delegates at the outset of the panel, “if everything you hear today and during the IMRF suggests unbounded progress, then we are not having the right conversation.”

Jaquemet’s intervention concluded with a critical appraisal of the draft Progress Declaration, particularly the “restrictive voices among governments that influenced it and have weakened important commitments such as those on regular pathways and regularization, detention, child detention, and migrant agency and participation.” He urged that the human consequences of reneging on these key GCM commitments be given more weight in discussions amongst stakeholders and throughout the IMRF.

Despite the lack of ambition displayed by the Progress Declaration, Jaquemet concluded his intervention with a plea to all stakeholders to focus on the core commitments of the GCM now and in the future. “The Global Compact is not the Progress Declaration, but rather what governments and all of us stakeholders do on a daily basis at the local and national levels. And this is where we will all be held accountable.”

*The Global Compact for Safe, Orderly and Regular Migration is an international agreement adopted by 152 States in December 2018. As the first-ever global framework for migration governance, it aims to increase international collaboration on all aspects related to migration, including human rights, humanitarian needs, and development.

Rachel Westerby is an independent writer and researcher on migration, refugees and integration 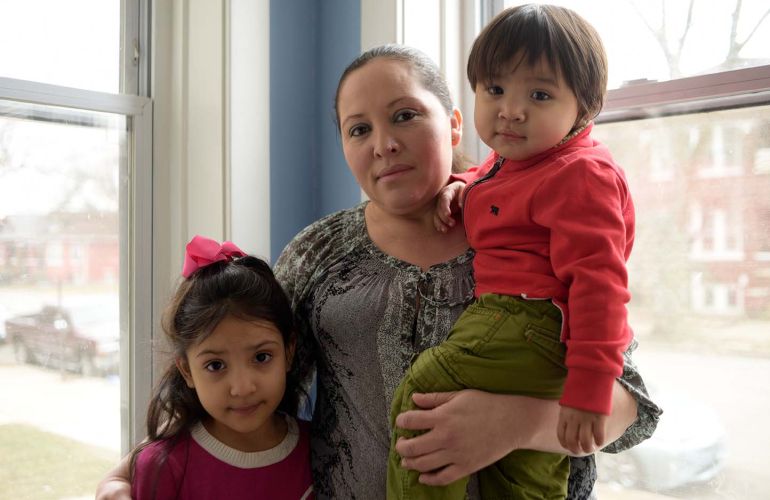 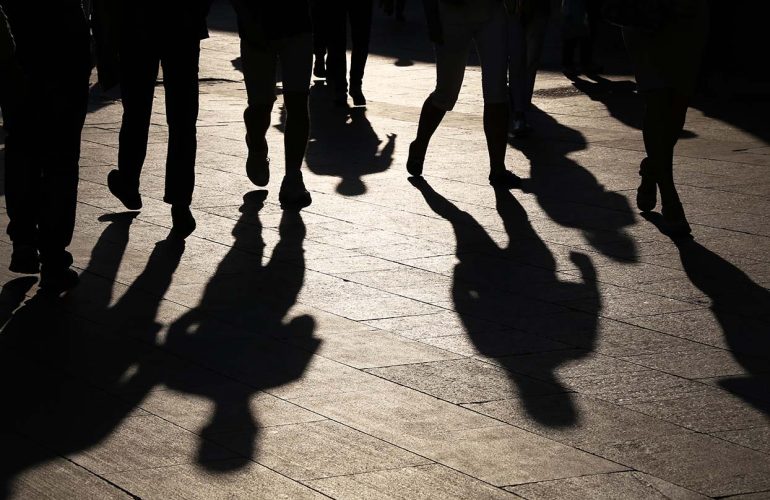 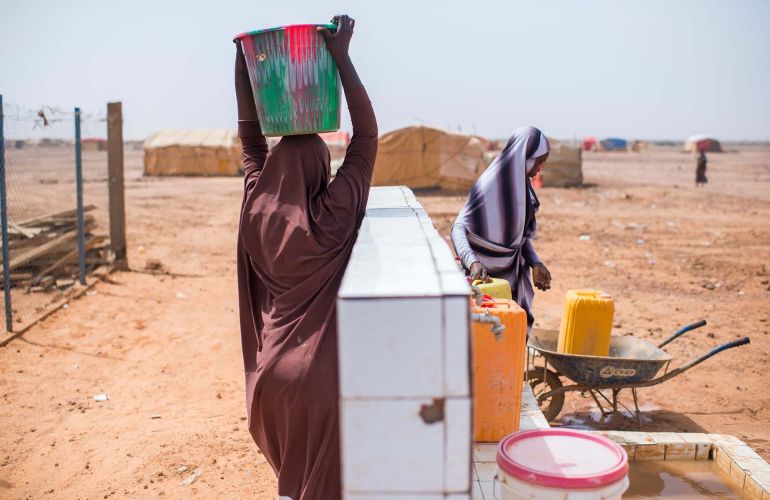