ICMC mourns the loss of a former staff member behind the creation of many of its programs.

“A one-woman show. Essentially, she did all the back-end work to help us in the field do our jobs. If we think about ICMC’s work in resettlement and many other programs that were developed thanks to the resettlement programs, Mitzi was the person who was behind their creation […] Mitzi was not only professional but she was personal. She looked out for each and every one of us,” says Linda Samardzic, Regional Director of ICMC’s Resettlement Support Center Turkey and Middle East, about her former ICMC colleague, Mitzi Schroeder.

Ms. Schroeder died on 28 March, 2021, after a prolonged battle with cancer. A U.S. citizen, she began working in refugee programs and policy in 1979, and in 1983 was appointed Overseas Program Coordinator for ICMC’s national member, the U.S. Conference of Catholic Bishops. In 1984, she took up the position of U.S. Director of ICMC, which she held until 2003. In that capacity, she supervised ICMC’s U.S.-funded projects, including its Orderly Departure Program from Thailand and Vietnam, U.S. resettlement processing offices in Turkey, Sudan, the Philippines, Pakistan, and Croatia, and the Refugee Data Center in New York City.

Of her role in refugee resettlement between 1984 and 2003, ICMC Secretary General Msgr. Robert J. Vitillo recalls that “Over the years, I had many opportunities to discuss – and debate! – refugee and migration issues with Mitzi when our paths crossed in Geneva, Rome or New York. When I received the privilege to serve as ICMC’s Secretary General, Mitzi was one of the first persons I met, to seek her advice and absorb more from her incredible historical memory of ICMC’s service to refugees from many parts of the world.”

On Schroeder’s contribution to ICMC’s resettlement of some 500,000 Vietnamese, Cambodian, and Laotian refugees to the USA, Msgr. Vitillo considers that “much of that [was] due to Mitzi’s tenacity and impeccable sense of organization and management. In addition, ICMC carried much responsibility for an Orderly Departure Program to reunify refugee families with loved ones they had left behind in Vietnam. Again, Mitzi’s careful hand and planning was behind many of the delicate and difficult processes and procedures.”

Jane Bloom, Head of ICMC’s Liaison Office in Washington D.C. from 2006 to 2018, suggests that “Mitzi was a hard act to follow, even after a four-year hiatus at ICMC. I called upon her wise counsel often, which she graciously and freely shared. She understood – in fact invented – what it meant to be flying solo in D.C., what pitfalls to avoid, how to bring to bear the strengths of ICMC global staff on our work. She took me by the hand and showed me the ropes in Geneva, beginning on my very first day on the job…”

“Her leadership of our working group on the Middle East and Northern Africa was nothing short of masterful,” says Bloom. “She had the ability as chair of that committee and many others to bring out the best in all of us, to solicit our contributions, to make us feel valued as committee members. Let’s not forget her wicked sense of humor. Let’s not forget the creation of the Refugee Data center in New York City under her tutelage.”

In 2003, Mitzi Schroeder was named Director of Policy for the Jesuit Refugee Service (JRS), where she worked until her retirement. She was responsible for policy development and advocacy in support of refugees around the world, including in Cambodia, Thailand, Sri Lanka, Sudan, Nepal, Ethiopia, Iraq, and Syria. She also represented the JRS as an officer of the Refugee Council USA.

Throughout her career, Mitzi Schroeder also worked closely with the UN Refugee Agency (UNHCR). Recognized as an expert on urban refugee policy, she was responsible for developing the urban refugee strategy recommendations of the High Commissioner’s Structured Dialogue with NGOs, and subsequently carried this work forward as NGO co-chair of the UNHCR-NGO Task Force on Urban Refugees.

Those with whom Schroeder worked, both colleagues and partners, testify to her devotion to the cause of refugee resettlement and assistance. Larry Yungk, UNHCR Senior Resettlement Officer from 1987 to 1996, calls her “…a pillar of the refugee resettlement and assistance community. All of us who worked with her remember her grace, intelligence and her quiet tenacity to help some of the most desperate victims of persecution around the world. She was never afraid to speak out against injustice or to speak up for refugees. There are untold numbers of refugees whose lives were saved, or profoundly changed for the better through her work and her life.”

And Petra Hueck, Head of ICMC Europe since 2005, says simply: “What an intelligent, warm and generous woman. I remember being inspired-by her – making a real difference for the lives of refugees!” 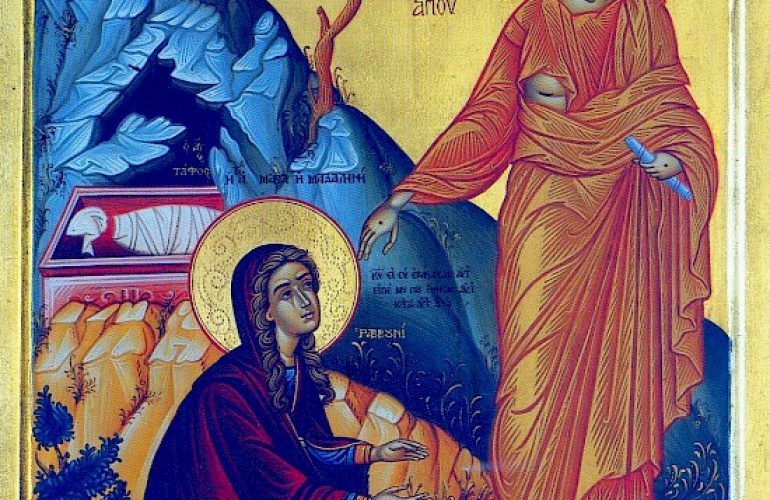 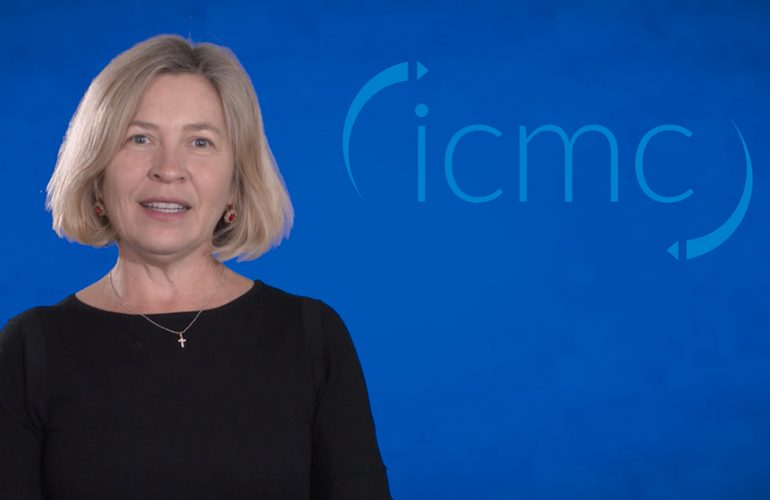 As we begin a new year, Dr. Anne T. Gallagher expresses her gratitude to ICMC supporters and donors and invites… 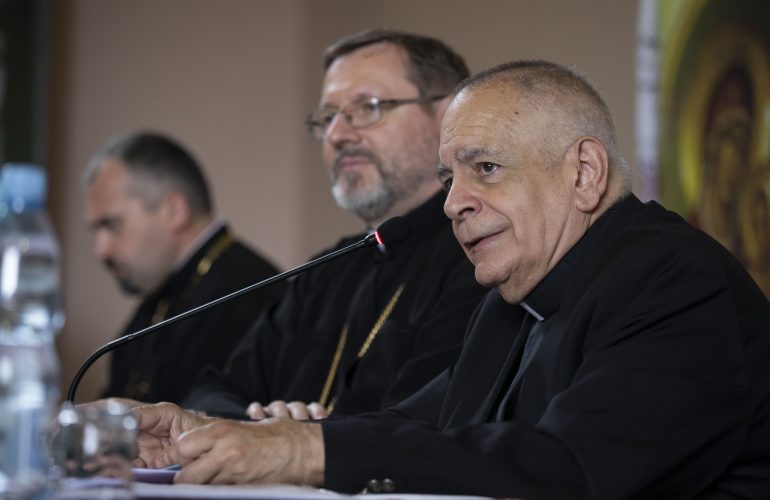 At the recently-held Synod of the Ukrainian Greek Catholic Bishops, ICMC noted the need to ‘redouble’ humanitarian partnerships in Ukraine,…