The European Bishops’ Conferences urge the European Commission to “put human dignity and common good at the center” of its new Pact on Migration and Asylum.

The new Pact, released by the European Commission on 23 September, aims to improve migration management at EU borders and enhance current policies’ coherence.

In its statement, COMECE recognizes the European Commission’s efforts to create a fair migration management system. It also urges EU Member States to promote an environment that welcomes asylum-seekers. It provides recommendations to increase solidarity, promote positive relationships with third countries and ensure that asylum-seekers at EU borders are protected and treated fairly.

“The current circumstances of the lives of migrants, asylum-seekers and victims of human trafficking are in need of urgent attention as the COVID-19 pandemic has exacerbated their poverty, social exclusion and stigmatization. Thus, the Pact must create a sustainable and humane system of solidarity and responsibility-sharing that recognizes the mutual advantages of migration and protects refugees,” reads the statement.

It further raises concerns about the “flexible solidarity mechanisms” proposed by the new Pact. Such mechanisms let each EU Member State decide if it wishes to accept asylum-seekers on its territory. “This will continue to unfairly overburden Member States with an external border, in particular the Southern European external border,” COMECE warns.

The bishops advocate for fostering an environment of welcome. They appreciate the Pact’s support of expanded admission pathways such as private refugee sponsorships and humanitarian corridors. They also insist on the importance of reinforcing refugee resettlement and relocation efforts in the EU.

The statement encourages the EU to focus on enhancing international partnerships with third countries. These partnerships should be mutually beneficial and provide an environment that recognizes the culture, identity and needs of countries of origin and transit.

“Promoting Integral Human Development through cooperation is a EU obligation and should be based on a common understanding of the advantages the other can offer,” reads the statement. “In a nutshell, enhancing legal [admission] pathways… successfully in the formulation of international partnerships would be instrumental in preventing smuggling and trafficking of human beings.”

Among the proposals put forward to support these partnerships are the joint development of responses to address poverty and insecurity, the expansion of foreign debt relief and the protection of family unity and reunification.

The bishops also urge the EU to ensure asylum-seekers’ safety at its borders, especially in high-risk areas such as the Mediterranean Sea and the English Channel. Regulations must respect the humanitarian principle of non-refoulement, which guarantees that people are not returned to a country where they are at risk of persecution and violence.

COMECE urges the European Commission to include in the new Pact improved mechanisms to detect human trafficking, reunite separated families, avoid the detention of migrants whenever possible and ensure the basic needs of the most vulnerable migrants.

The bishops appeal to the European Commission to give civil society organizations, churches and faith-based organizations access to migrant reception centers so that they may support authorities in providing asylum-seekers with counseling, psychological, physical, spiritual and social support.

The COMECE Working Group on Migration and Asylum is composed of experts appointed by EU Bishops’ Conferences and representatives of Brussels-based Catholic organizations working in the fields of migration and asylum, including ICMC Europe. 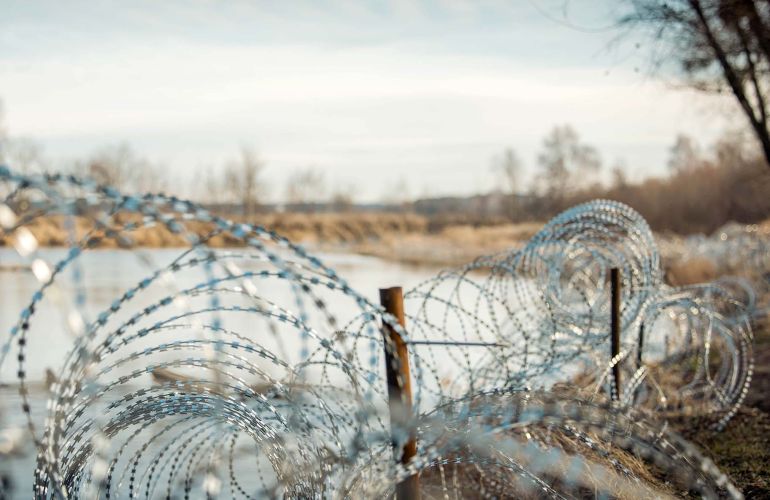 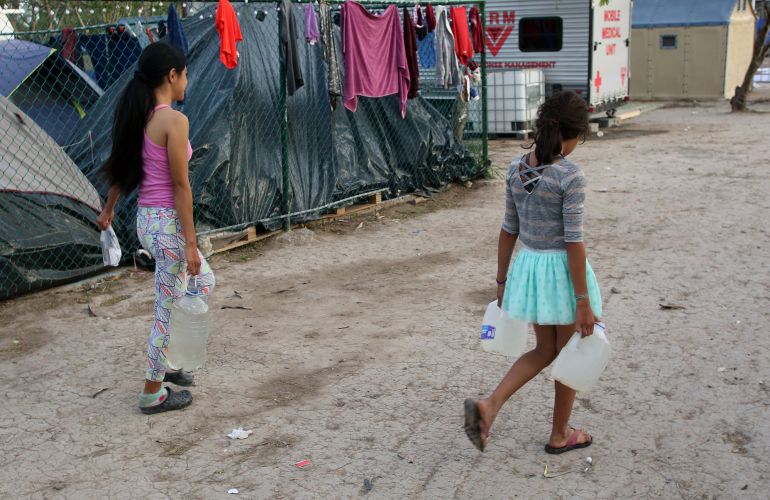 At a recent meeting, Catholic Bishops from El Salvador and Honduras met with Church representatives and lay men and women… 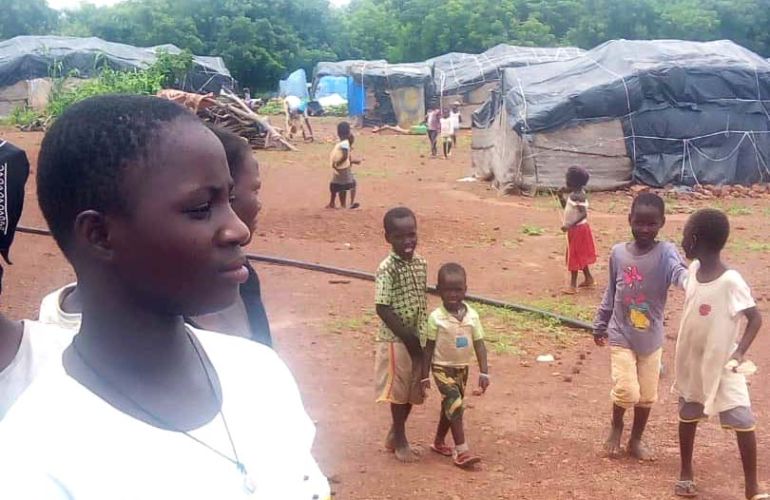