Is there any good news in the COVID-19 pandemic? On the issue of migration detention, there just may be. Overcrowding, poor hygiene standards and little access to health care or personal protective equipment are generally trademarks of migrants’ detention facilities. The pandemic gave us a clear signal that this is unacceptable, writes Stéphane Jaquemet.

The COVID-19 pandemic exacerbated already dire conditions for many detained migrants. Confined facilities – including prisons and detention centers – emerged as being among the most high-risk settings for the spread of the virus. Thus, high infection rates and high death rates have been rather common in detention facilities in many countries across the world.

Paradoxically, this worsening of the situation experienced by many migrants may offer a glimpse of hope for advocates demanding an end to the practice of detaining migrants, writes Stéphane Jaquemet, Director of Policy at the International Catholic Migration Commission (ICMC), in an article published by the Friedrich-Ebert Foundation.

According to Jaquemet, the pandemic has given new impetus to the debate about alternatives to detaining migrants. The question of whether the practice of detaining migrants justifies their heightened exposure to a deadly disease “clearly puts detention as a moral and rights issue.” International organizations advocating for the release of detained migrants in the context of the pandemic have made “a strong case against the needless exposure of irregular migrants to COVID-19 and, more broadly, to an environment of chronic violence, lack of resources and sub-standard living conditions,” Jaquemet adds.

The release of migrants from detention facilities involves considerations of a very practical nature: it “solves overcrowding issues, […] protects not only those being detained but also the staff at detention facilities, and […] allows for stronger cooperation between governments and civil society to support those released, which is often difficult within detention facilities,” Jaquemet writes.

Several governments have released migrants from detention facilities during the pandemic and limited the use of migration detention in general. The most notable example is Spain, which has released almost every migrant detainee after consultation with various stakeholders, including civil society organizations.

However, caution must be exercised. Once the pandemic is under control, “immigration detention will probably follow known patterns, with some relatively small variations and possible minor breakthroughs,” Jaquemet warns.

Nevertheless, the fact that some countries have released detained migrants during a public health crisis provides opportunities for continued commitment to ending migration detention and for  strengthened engagement.

“The lessons learned from countries which took initiatives to release migrants from detention during the pandemic may be a powerful compass for the years to come,” argues Jaquemet. 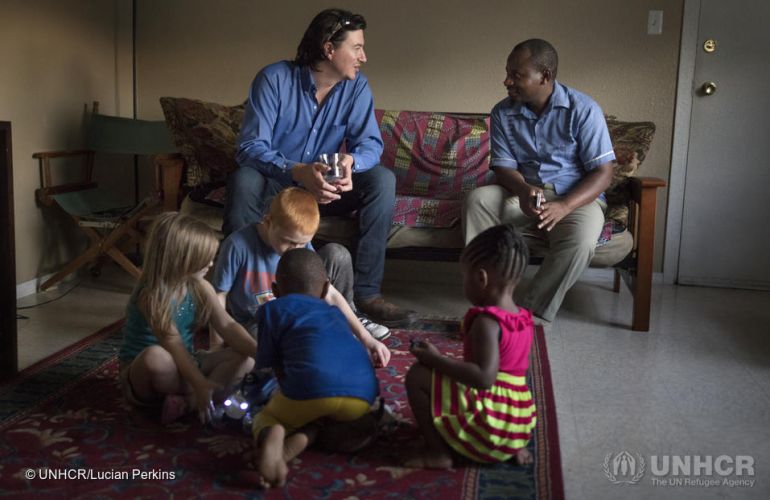 Bishop Mario E. Dorsonville of the U.S. Conference of Catholic Bishops welcomed the U.S. Administration’s 3 May decision to increase… 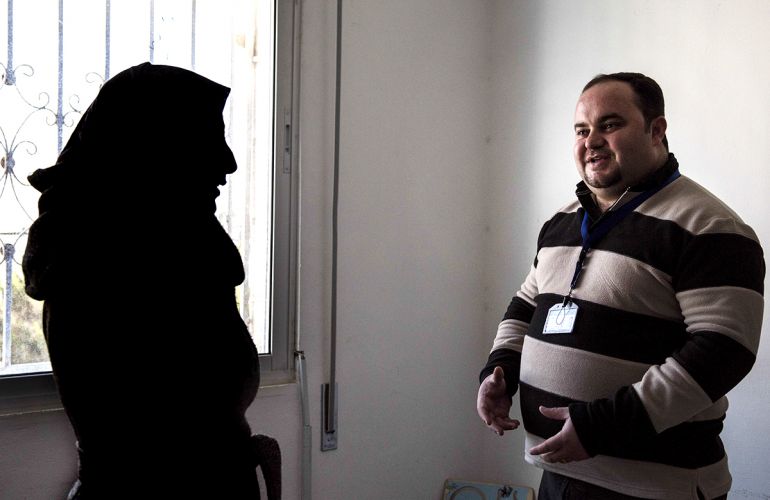