India’s nationwide lockdown, which began on 25 March in response to the COVID-19 pandemic, has left hundreds of thousands of internal migrant workers stranded far from home without employment, shelter, or food. The International Catholic Migration Commission’s members and partners have set up services to help them survive.

On 25 March, hours before it came into effect, the Indian government announced a 21-day lockdown on the country’s 1.3 billion inhabitants. For many of India’s 139 million internal migrants, which include an estimated 40 million inter-state workers, the impact of the lockdown has been atrocious.

All persons in India, except essential service workers, are forbidden to  leave their homes to socialize or to work. Grocery stores, pharmacies, and medical establishments can remain open. Only people with government-issued curfew passes are allowed to circulate beyond their immediate neighborhoods.

“The situation of migrants in India is very bad […] The lockdown has left tens of millions of migrant workers unemployed. They’re often from rural areas, but live most of the year in India’s megacities, serving as day laborers, construction workers or domestic help,” says Sr. Kochurani Joseph, Secretary to the Catholic Bishops’ Conference of India’s (CBCI) Commission of Migrants North Region, which includes the country’s capital New Delhi.

“A growing number of aid agencies that support internal migrants fear that the government’s response to the coronavirus may lead to a humanitarian and economic disaster far larger than the medical emergency measures meant to control it,” she adds.

Sr. Kochurani is involved in assisting these migrants to obtain food during these difficult times; she  also works with the migration services of both the Conference of Catholic Bishops of India (CCBI) and the Archdiocese of Delhi. Their efforts also target the bordering Indian States of Uttar Pradesh and Haryana. During the lockdown, however, physical outreach to migrants is extremely difficult.

The Indian Social Institute, a Jesuit center for socio-economic development and a close partner of ICMC in the context of its Future of Work project, has mobilized its network to assist migrant workers and other vulnerable populations during the lockdown.

“The problem is that migrant workers are not taken care of by policymakers,” says Fr. Denzil Fernandes, the institute’s executive director based in New Delhi. “When the government declared the lockdown, all their work went on standstill. They had no money, contractors disappeared without even paying them the wages they were owed. Landlords demanded money for rent. With no money for food or rent, these migrant workers tried to return to their regions.”

With public transport on hold, hundreds of thousands of migrant workers undertook a mass exodus from large cities on foot, heading to destinations that were often thousands of kilometers away.

In response, India’s Supreme Court ruled, on 30 March, that the government was obliged to assist them by providing with food and shelter, and called the fear and panic, resulting from the lockdown. a “bigger problem than the virus.”

According to Fr. Martin Puthussery, the Indian Social Institute’s Head of Labor and Migration based in the southern city of Bangalore, the Supreme Court decree often does not reach those who need it the most. “The government is busy fighting with corona,” he explains.

The government’s task of identifying those who need assistance is a herculean one. India’s 28 federal States are administered in partial autonomy, and inter-state migrants are registered only in their State of origin, which makes them invisible to officials in the State in which they currently are stranded. Moreover, most of them do not speak English or the local language, which makes communication extremely difficult.

“Accurate data is hard to come by due to the group’s high mobility and exclusion from official surveys, but our network has some lists of people who don’t have a ration card” that would allow them to access governmental food aid, says Sr. Kochurani. Without these cards, which are used by many as the only form of government ID, obtaining support is even more difficult.

The Indian Social Institute, along with its network of faith-based organizations, NGOs, and concerned citizens, has thus far assisted over 5,000 vulnerable families to obtain governmental assistance.

In five provinces, the Institute has set up helplines, to which an estimated 4,000 migrant workers have made calls. Whenever possible, it acts as an intermediary between migrants and the government, helping to identify people who need assistance. If this is not possible, the Institute and its partners themselves provide food and shelter for those in need.

Several of the Institute’s partners across India are providing food, and one is reaching out to vulnerable populations with an awareness-raising campaign on measures to take to avoid the new coronavirus.

“Overall, our efforts have been largely successful,” says Fr. Martin. “But people remain worried. They are afraid of contracting the virus, and they long to be with their families. They also fear the police, because they do not speak the local languages. So they don’t dare to leave their shelters [for food or medication].”

Fr. Martin is also the founding Secretary of the Archdiocese of Bangalore’s Commission for Migrants. In cooperation with Caritas India, the archdiocese has thus far opened two night-time shelters for migrants in Catholic schools, with three more openings in the coming days. Each shelter welcomes approximately 100 people. The two organizations are also working jointly to provide food to 1000 migrants in need.

The archdiocese also is assisting approximately 200 students from the African continent who were unable to return home before international borders were shut. It also helps many foreign Nepalese migrant workers. who face discrimination due to their East Asian look, which some people associate with the belief that the new coronavirus originated in China.

“My fear,” says Fr. Martin, “is that the lockdown will be extended, and that the government will not have enough resources to feed its people. I fear that [local] governments will choose to support local populations by handing out ration cards, but abandon migrants, and that we will see fighting between locals and migrants.” 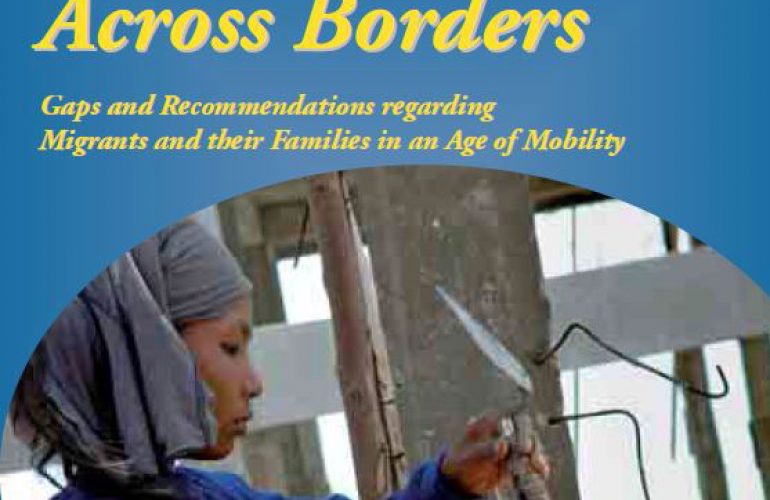 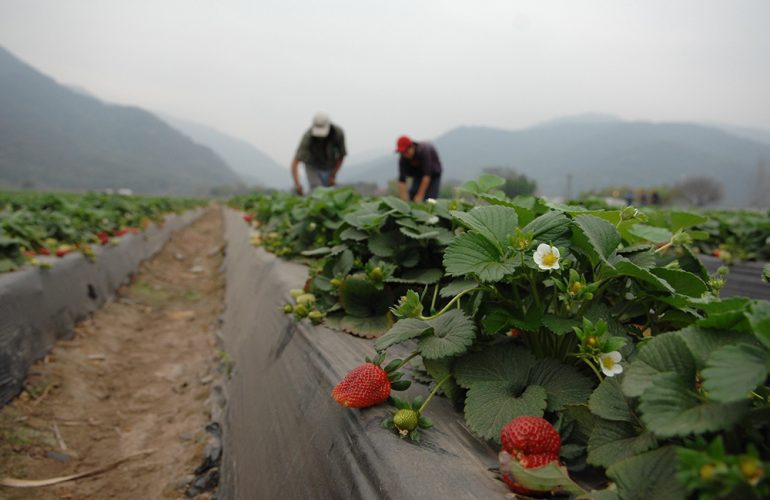 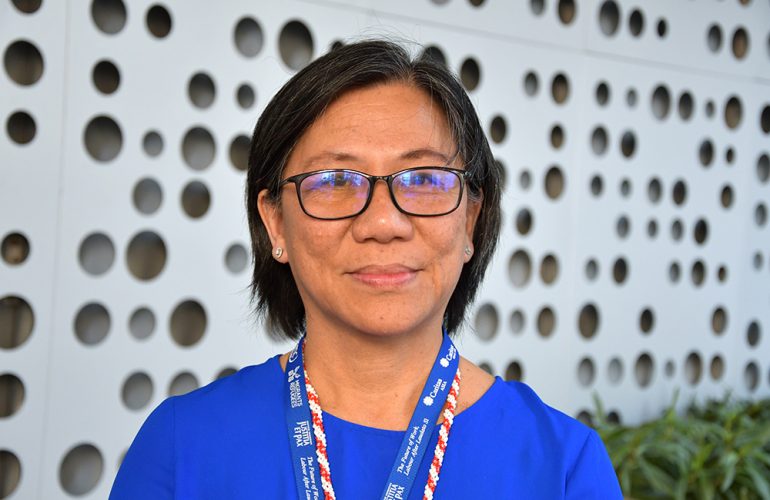