Civil society and international organizations as well as like-minded governments are lobbying for the future global agreements on migration and refugees to take into account non-traditional refugees, disaster- and climate-related displacement and vulnerable persons in complex and fluid contexts.

In preparation for the last rounds of negotiations on both the Global Compact on Refugees (GCR) and the Global Compact for Safe, Orderly and Regular Migration (GCM), 60 representatives of civil society organizations, governments and international organizations came together to review the most critical ‘gaps’ in and between the Compacts. They also explored good practices, partnerships and mechanisms that could help address those gaps and suggested a series of amendments to both agreements.

Held in Geneva on 31 May, the day-long informal dialogue was convened by the International Catholic Migration Committee (ICMC) with the support of the Civil Society Action Committee, an NGO grouping focused on advocacy around the New York Declaration for Migrants and Refugees. A report summarizing concerns and proposals has been released on time for the last round of negotiations to take place this week.

Participants recognized the momentum created by the Global Compacts processes and commended the all-round discussion on migration that is taking place among UN Member States. They urged that the positive language on migration currently present in the GCM should be retained. As for the GCR, they agreed that there is a need to spell out mechanisms for international cooperation and solidarity more clearly.

The lack of cross-referencing between the two Compacts is one of the main concerns. As the drafts stand now, there are three categories of people who risk falling into a ‘protection gap’:

1. Persons who do not conform to the “refugee” definition of the 1951 Refugee Convention.

The GCR does not explicitly acknowledge people who flee situations of conflict, generalized violence and human rights violations as refugees. While an exclusive focus on legal definitions does not take into account the realities on the ground, there is also a lack of clarity regarding where the application of the GCR ends and that of the GCM begins.

Persons displaced across borders because of disasters and the adverse effects of climate change are not mentioned in the Compacts. In most cases, these people would not qualify under the 1951 Refugee Convention, but even if they did, the current GCR draft does not mention climate change as a driver of displacement.

The current draft of the GCM fails to ensure that protection is granted to all those who need it. Children may be returned to their country of origin without a prior best interest determination or even when the return is determined not to be in her/his best interest. And the principle of keeping families together has been weakened.

All of these three categories of people comprise mixed movements which event participants actively discussed, especially current mechanisms of protection and text proposals that could be inserted into both Global Compact drafts.

The current formulation of the principle of national sovereignty leaves room for States to apply the GCM only to regular migrants. Without clarity on how human rights protection frameworks apply to migrants, many vulnerable people may be left out. Regardless of their status, migrants should never be forced to return if they are at risk of harm.

A somewhat technical document, the report summarizing the consensus achieved through the day-long informal dialogue contains a series of detailed proposals – including suggested changes to the language of different sections of the drafts – to improve both Global Compacts. The document will guide the advocacy efforts of civil society and international organizations as well as like-minded governments that participated in the gathering. 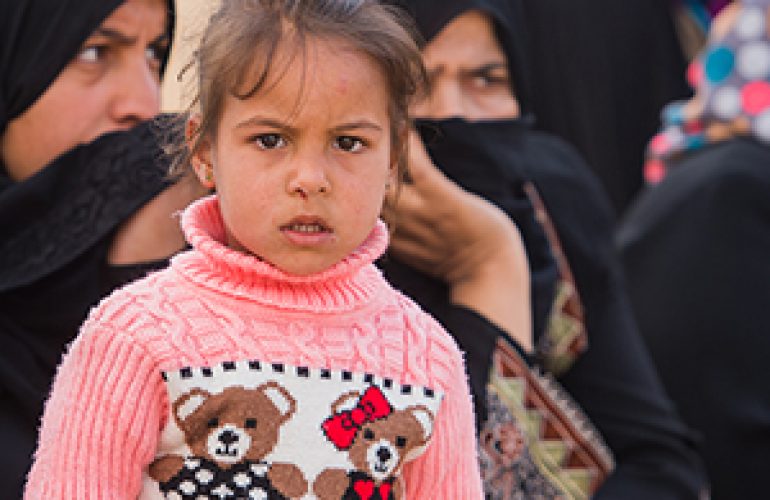 On the occasion of the UN Summit for Refugees and Migrants, close to 100 civil society, refugee and migrant organizations… 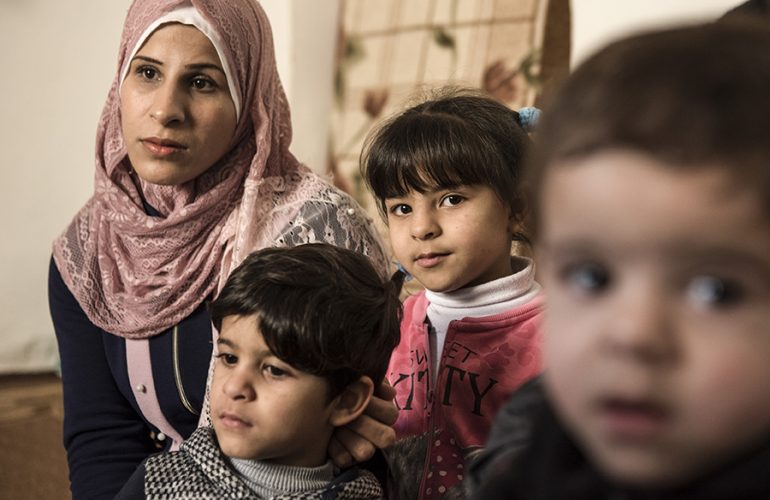 Based on Pope Francis’ repeated calls “to welcome, protect, promote and integrate people on the move in all parts of…