“Young Syrian refugees in Jordan face many challenges, but they still can share their voices. It is their right to be heard and it is our responsibility to listen.” With these words, humanitarian worker Amira Kalboneh summarized the message and purpose of the book “Through A Different Lens,” launched in Geneva on 19 June.

The presentation of the book, which features compelling photographs and stories by young Syrian refugees living in Mafraq, Jordan, took place at the International Catholic Migration Commission (ICMC) headquarters. Ahead of World Refugee Day and at a time when forced displacement is at its highest, the book aims to focus attention on individual stories of refugee youths, their dreams, aspirations and hopes for the future.

“We regret very much that the most honored guests this evening – the young people responsible for the photos and reflections included in the book being launched tonight – were not able to travel to Geneva, but they are well represented by Ms. Amira Kalboneh, Protection Field Manager at ICMC Jordan,” said ICMC Secretary General Msgr. Robert J. Vitillo in introducing the keynote speaker.

“The youth in Mafraq may indeed feel that they are neither seen nor heard,” said Ambassador Sally Mansfield from the Permanent Mission of Australia to the UN in Geneva, in her opening remarks. “And this is what makes this initiative so important: it is a creative way to give refugee children and youth a voice, a voice that carries beyond their physical location, providing them a canvas on which to express their fears, aspirations and views of the future, including future education opportunities and career aspirations.”

In late 2017, some 50 Syrian refugee youths participated in a series of photography workshops conducted with the “photovoice” technique. Through the use of participatory photography to stimulate discussion and reflection on crucial themes, children and youth were encouraged to share their thoughts on issues that affect their lives. A second edition of the project is currently underway in Jordan with funding provided by Australian Aid.

“Children and youth under 18 years old are more than half of the total refugee population in Jordan. They represent a key stakeholder for the implementation of peaceful social change and have a huge potential to contribute to their futures and the future of Syria,” explained Ms. Kalboneh. “Despite the trauma, suffering and challenges that each of them faced and are facing,” she added, “they are still able to see the beauty around them and to share their voices.”

According to the latest Global Trends report published by the UN Refugee Agency (UNHCR), the number of displaced persons worldwide has reached a record high: by the end of 2017, 68.5 million people had been forced to leave their homes, of which 52% were under 18 years old.

However, behind each number is a person – this was the message brought by Archbishop Ivan Jurkovič, Apostolic Nuncio and Permanent Observer of the Holy See to the UN in Geneva.

“As Pope Francis said,” Archbishop Jurkovič reminded the public in attendance, we should always see refugees and migrants “as persons, seeing their faces and listening to their stories, trying to respond as best as we can to their situation. To respond in a way which is always humane, just and fraternal. We need to avoid a common temptation nowadays: to discard whatever proves troublesome. Let us remember the Golden Rule: ‘Do unto others as you would have them do unto you.’”

• Watch the video of the book launch. 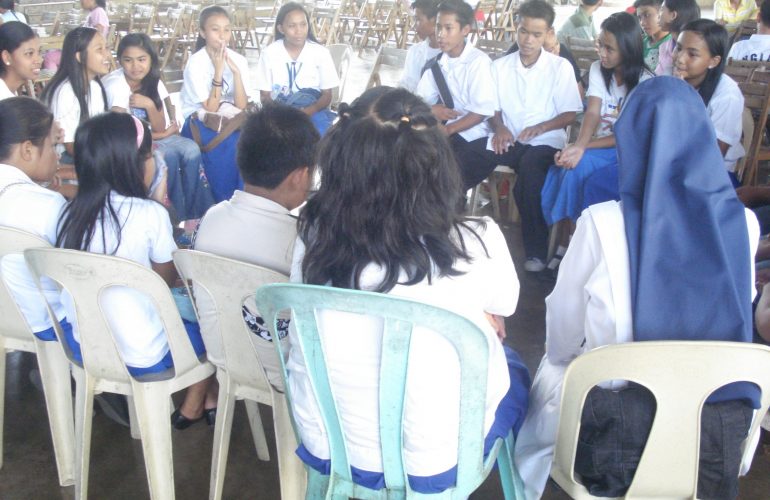 When migrant workers leave their homes in search of better opportunities, they are often obliged to leave their children behind…. 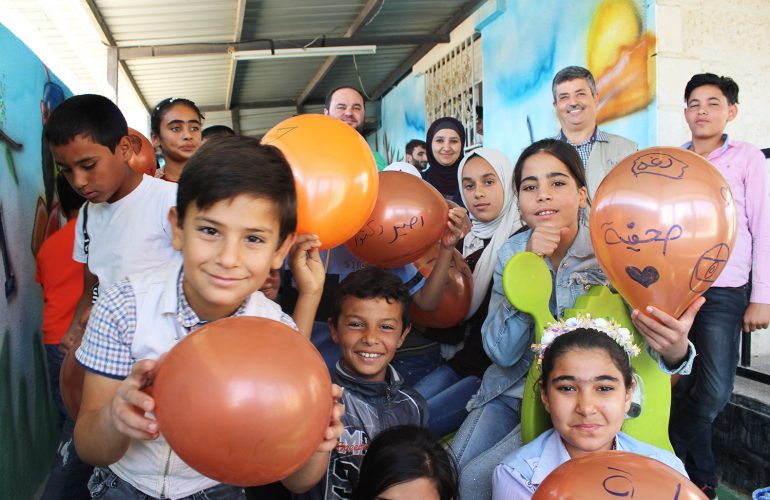 With seven out of ten refugees in Jordan affected by psychological disorders, providing them with mental health support is crucially… 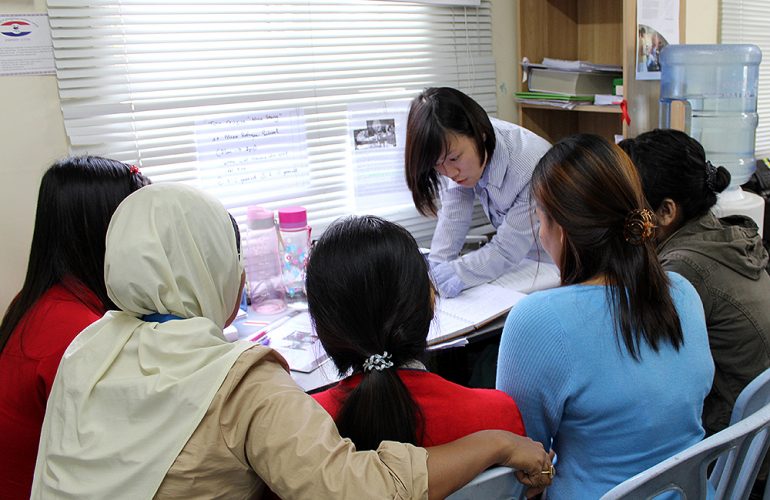