ICMC Pakistan has been working on a field-based review of gender approaches as part of an effort to integrate gender mainstreaming in project planning and field activities, offering a collection of good practices in addressing gender-based power imbalances between men and women in project programming.

In April 2008, ICMC initiated a two-year project for the promotion of access to services and protection for vulnerable people in Northern Pakistan. Its design was shaped by the findings of an updated needs assessment conducted by ICMC in December 2007.  The project builds on the relief and assistance provided by ICMC following the 2005 earthquake that wreaked havoc in parts of Azad Jammu and Kashmir and in the North West Frontier Province, in Pakistan.

The project seeks to support communities to better engage with the state, especially at the local government level, on development priorities that are also sensitive to the needs of the most vulnerable individuals.  Its three objectives relate to supporting planning processes at village and union council levels; enhancing livelihood security; and increasing an understanding and protection of rights.  It also seeks to improve linkages between local rural communities and public and private organizations.  The project’s overarching focus is on the extremely vulnerable, including women.

In June 2009, ICMC commissioned a field-based gender review of this project.  The review used a mix of tools/methods including documentation review, field visits and interviews of project participants within communities and with project partners.

According to the review, the project shows significant achievements within the short timeframe of 14 months since its inception in April 2008.  The following presents a summary of the review’s key findings categorized under the three project objectives: 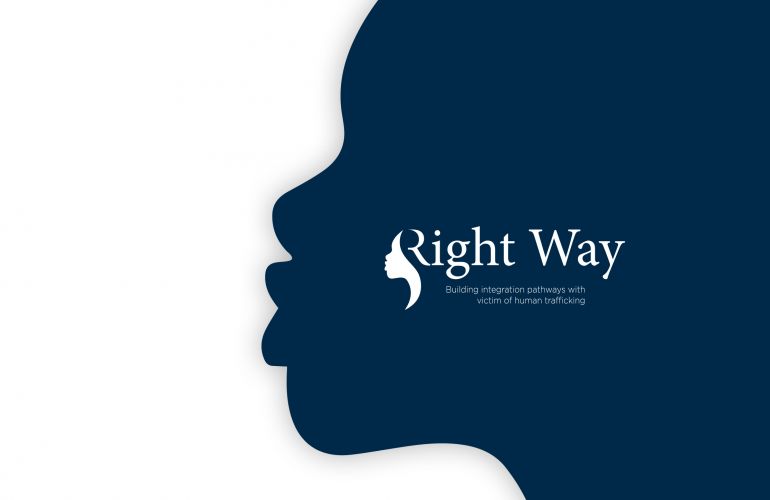 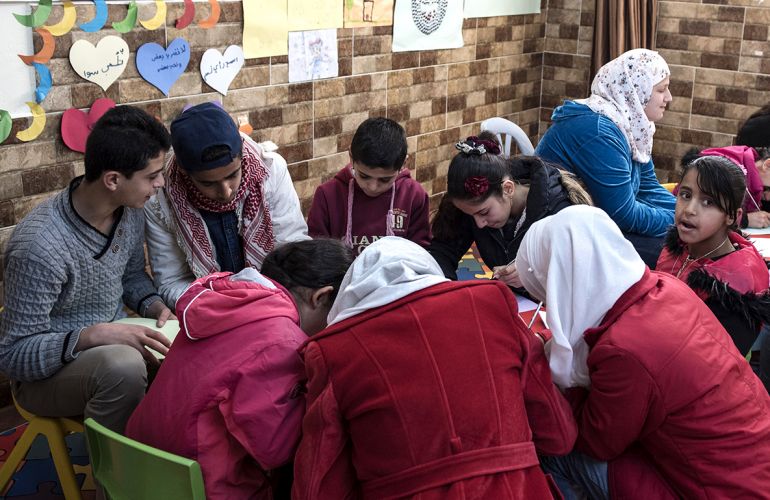 The International Catholic Migration Commission (ICMC) in Jordan and the U.S. Department of State’s Bureau of Population, Refugees and Migration…