A new European Union proposal to handle the return of asylum-seekers whose claims have been rejected may be at odds with fundamental values.

The European Union is discussing a reform to its standards and procedures for returning third-country nationals who stay illegally in its Member States. But according to a group of Christian churches and organizations including the International Catholic Migration Commission (ICMC), the proposed modifications may be in contradiction with fundamental values upon which the EU was founded.

In early February, the organizations, all of which work with migrants, refugees and asylum-seekers, made public a statement on the changes to the current Return Directive being debated by EU Member States. The debate is part of a comprehensive reform of the Common European Asylum System, which regulates asylum and migration procedures, practices and policies among EU Member States.

The proposed changes to the Return Directive will restrict access to voluntary return, increase detention and establish a new accelerated border procedure. According to the statement, these developments are particularly problematic and may infringe upon fundamental human rights.

Recognizing that return policies are a fundamental part of effective migration policy, the organizations call on EU Member States to take into consideration factors such as comprehensive pre-departure advice and reintegration assistance, which impact return decisions and numbers.

Returns should be voluntary

ICMC and other Christian organizations have consistently stated that voluntary returns should always take precedence over forced ones. When returns are voluntary and the fruit of informed decisions, they usually prove more successful for all parties involved.

According to the statement, the return of migrants should only be carried out safely and in full compliance with their fundamental and procedural rights. Furthermore, migrants should be returned only to countries which are considered safe for each specific case.

However, the current proposal to amend the Return Directive takes a very different route and may lead to a de facto abolition of voluntary returns. The organizations request the removal of proposed modifications that would drastically limit access to the voluntary return option.

The organizations also highlight the need to provide “pre-departure advice, information on reintegration policies in the country of return, tailor-made reintegration assistance and monitoring after return.” The reason being that “when the returnee is not adequately prepared for reintegration, this increases the re-emigration possibility.”

“Thanks to our work on the ground, especially through our MADE West Africa program, we know that returns can be very complex and traumatic experiences,” says Petra Hueck, Head of ICMC Europe.

“But unfortunately, the EU lacks a holistic view on migration, development and returns,” she adds. “Therefore, it is not looking at the longer-term effects and durability of returns and reintegration of migrants in their home countries. These are key aspects of an effective return policy.”

“On the other hand,” Hueck says, “we cannot exaggerate the importance of raising awareness of the risks of irregular migration in countries of origin, which is one of the features of our current work in six pilot countries, namely Burkina Faso, Ghana, Guinea, Senegal, Sierra Leone and Togo.”

In addition to being a last-resort measure, detention should be reasonable and proportionate. The proposal to reform the Directive broadens the definition of “at risk of absconding,” thus expanding the reasons for detaining migrants.

However, as the organizations observe, “assessment of the risk of absconding as provided in the draft creates uncertainty” and leads to “a vicious circle: the higher the chances of being detained, the higher is the likelihood that the person concerned will try to abscond.”

While the organizations welcome the inclusion of criteria to determine the risk of absconding, they warn against their actual content. Such criteria include situations in which migrants may find themselves for reasons beyond their control (for example, lack of financial resources or illegal entry).

Accelerated procedures are permitted under the European asylum legislation and imply shorter time frames for certain steps of the asylum procedure. In this case, the new “return border procedure” introduced by the proposed modifications to the current Directive applies immediately after an asylum-seeker crosses into the territory of the EU — a problematic development.

What is particularly worrying in the proposal are the restricted and insufficient time for submitting an appeal against return decisions (48 hours), the impossibility of accessing voluntary return options and the longer detention periods (which could amount to up to 22 months). The organizations find these elements unacceptable and call for the whole proposed border procedure to be abandoned. 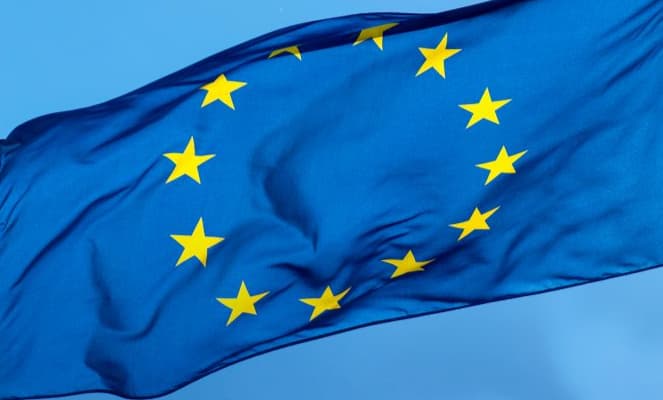 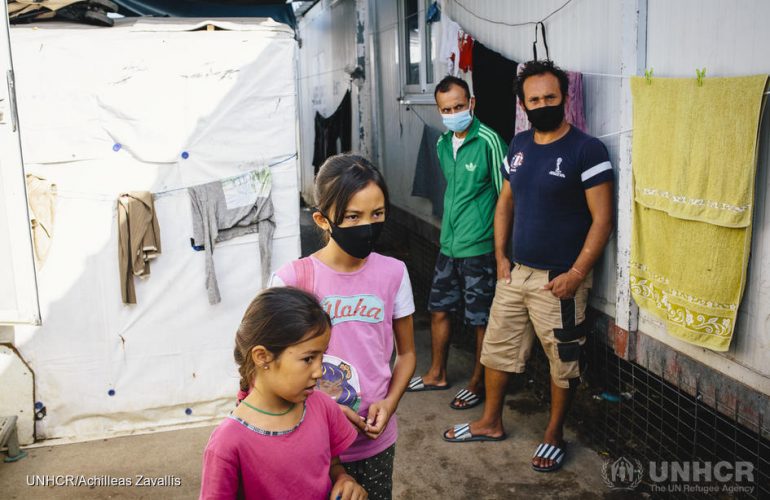